I just launched a little web toy called Fake Twitter. I think it’s kinda fun. Maybe check it out. Or don’t. You do you buddy.

What is it? It’s an endless feed of fake (pseudo randomly-generated) “tweets” by news outlets, celebrities, and a mixture of real and fake Twitter folks.

I should reiterate: Fake Twitter is Fake. It’s satire. I’m only “putting words in the mouth” of high-profile accounts who are mostly cool and I hope can handle it.

If you’ve ever used Twitter, you’ve probably felt a dizzying array of emotions; outrage, confusion, laughter, detachment – all our favorites!

The goal is to help us identify and weed out the noisy content that just diverts our attention and toys with our emotions, so we can spend our valuable time having more meaningful interactions online.

Here are the types of tweets you’ll see on Fake Twitter:

Hot Takes on Trump News
Provoked by outrage, schadenfreude, or just hopelessness, these Tweets fuel our post-truth world by wrapping “news” in so many layers of sarcasm and irony you can barely figure out what’s happening. 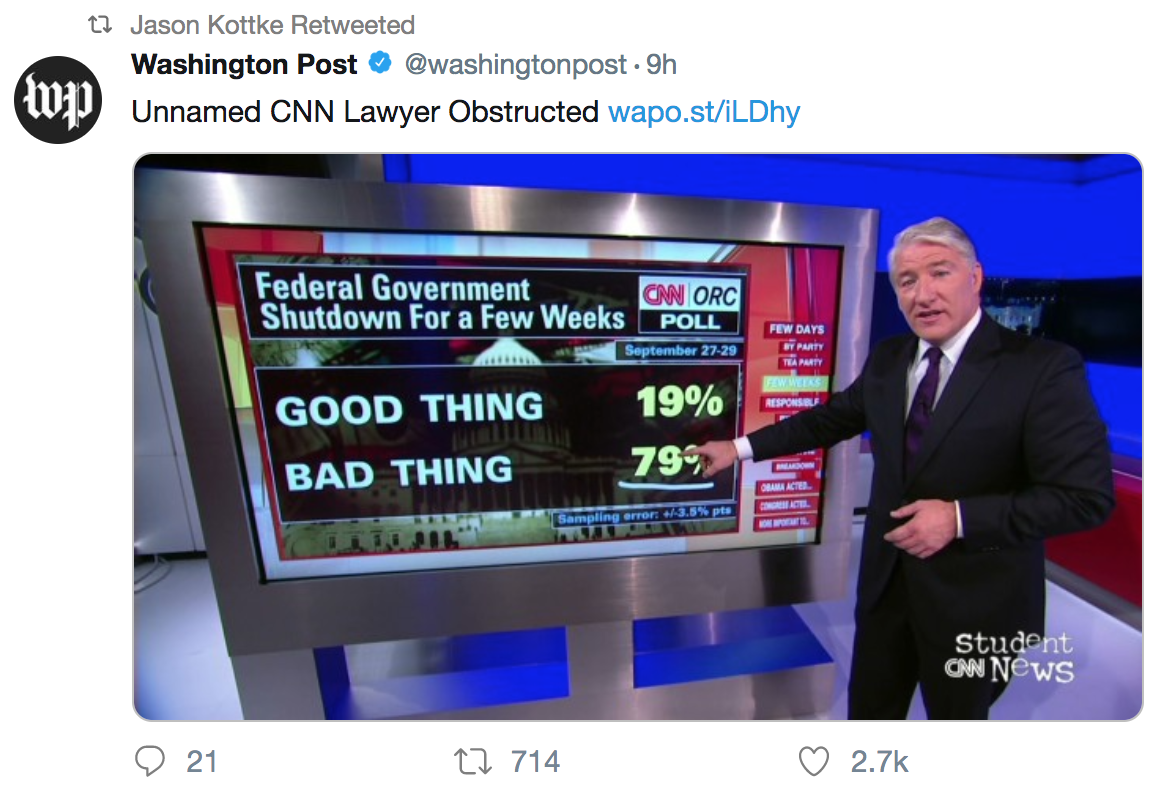 Mansplainers
The mansplainer finds a woman tweeting about a topic and replies mentioning one of that topic’s subtopics. It’s kind of an asshole move.

Weird Twitter
These users Tweet random ironic detached offensive slice-of-life nonsense and get tons of likes. (Sometimes you’ll find a good one though.)

Trump Retweets
Anything our president finds remotely supportive will get a retweet, even if he’s not in on the joke.

Maga Trolls
They’ll insert themselves into any discussion by using personal attacks and deeply offensive grammar. Are they bots? Who knows!

Notifications
You’ll probably get more notifications here than you do in actual Twitter. But spoiler alert; they go just as easily as they come.

That’s about it. There are lots of ways this little thing can evolve. If you want to run with it, the code’s on GitHub here.